The Evolution of a Landmark

The Senate of Canada is a century-old heritage building that had not undergone major work since the 1970's. Because of the Architectural significance of the building and the importance of its historical associations as both a railway station and a conference center, great care was taken in the preservation of both the spatial and physical qualities of the building. The need to preserve this structure coincided with the need to find an interim home for the Senate while the Centre Block underwent renovations, giving this historic structure a new lease on life. As sub-consultant to Diamond Schmitt Architects and KWC Architects, in joint venture, 4té inc. provided design services for furniture and equipment including the re-location of the heritage furniture, art and artefacts from Centre Block as well as procurement of new furniture. 4té also developed the new furniture standard for the Senate which was implemented in this building and other Senate locations, including Parliament Hill’s East Block and The Chambers Building. This project achieved: Winner of the Award of Excellence, City of Ottawa Heritage Awards; Excellence in Conservation- Lieutenant Governor’s Ontario Heritage Awards; Civic Trust Award; North American Copper in Architecture Award; Ornamental Application as well as being a Finalist in the Ontario Association of Architects Design Excellence Awards. 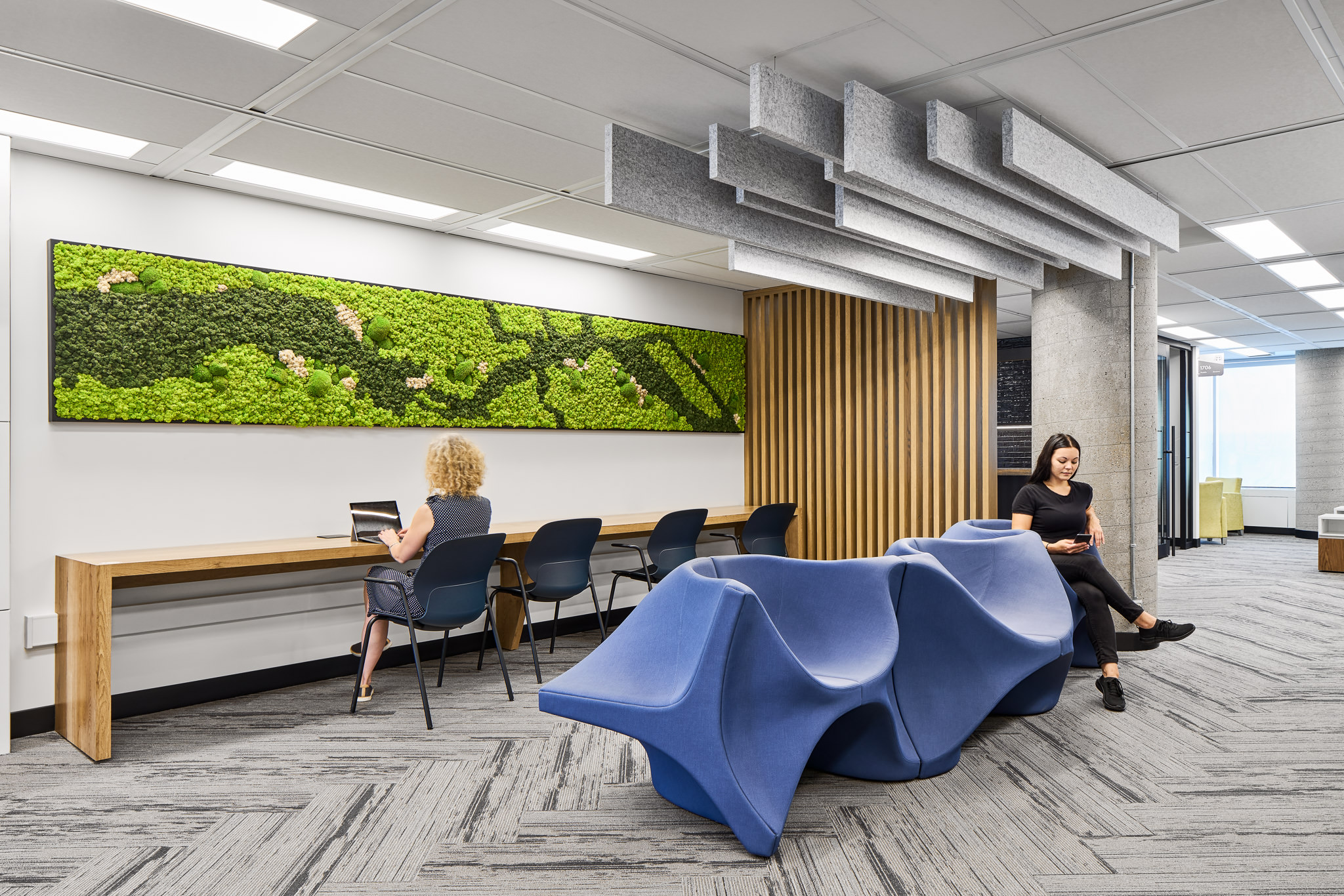 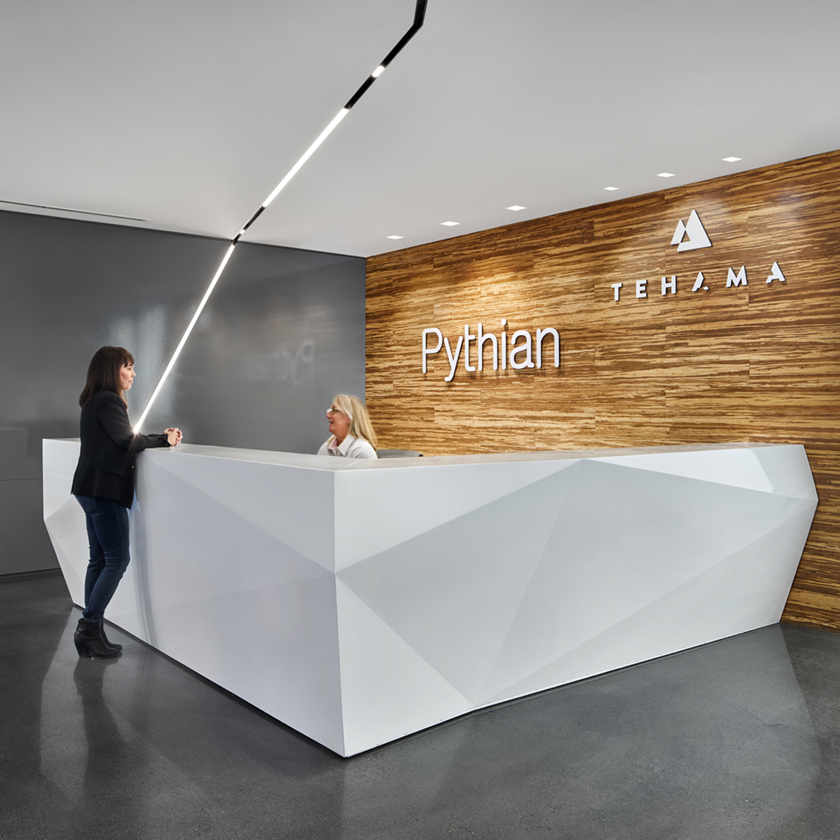 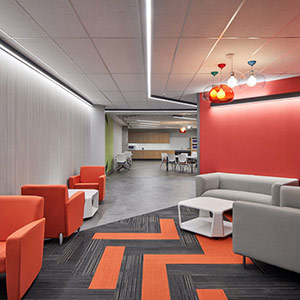 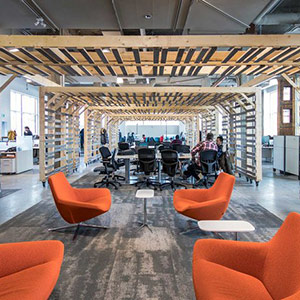 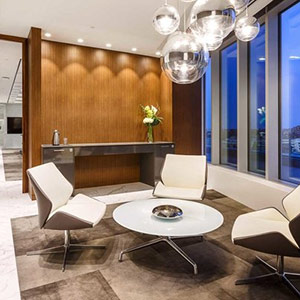 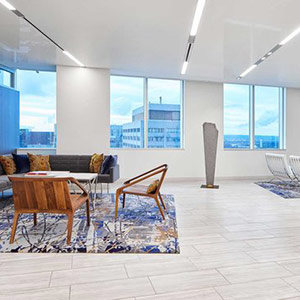 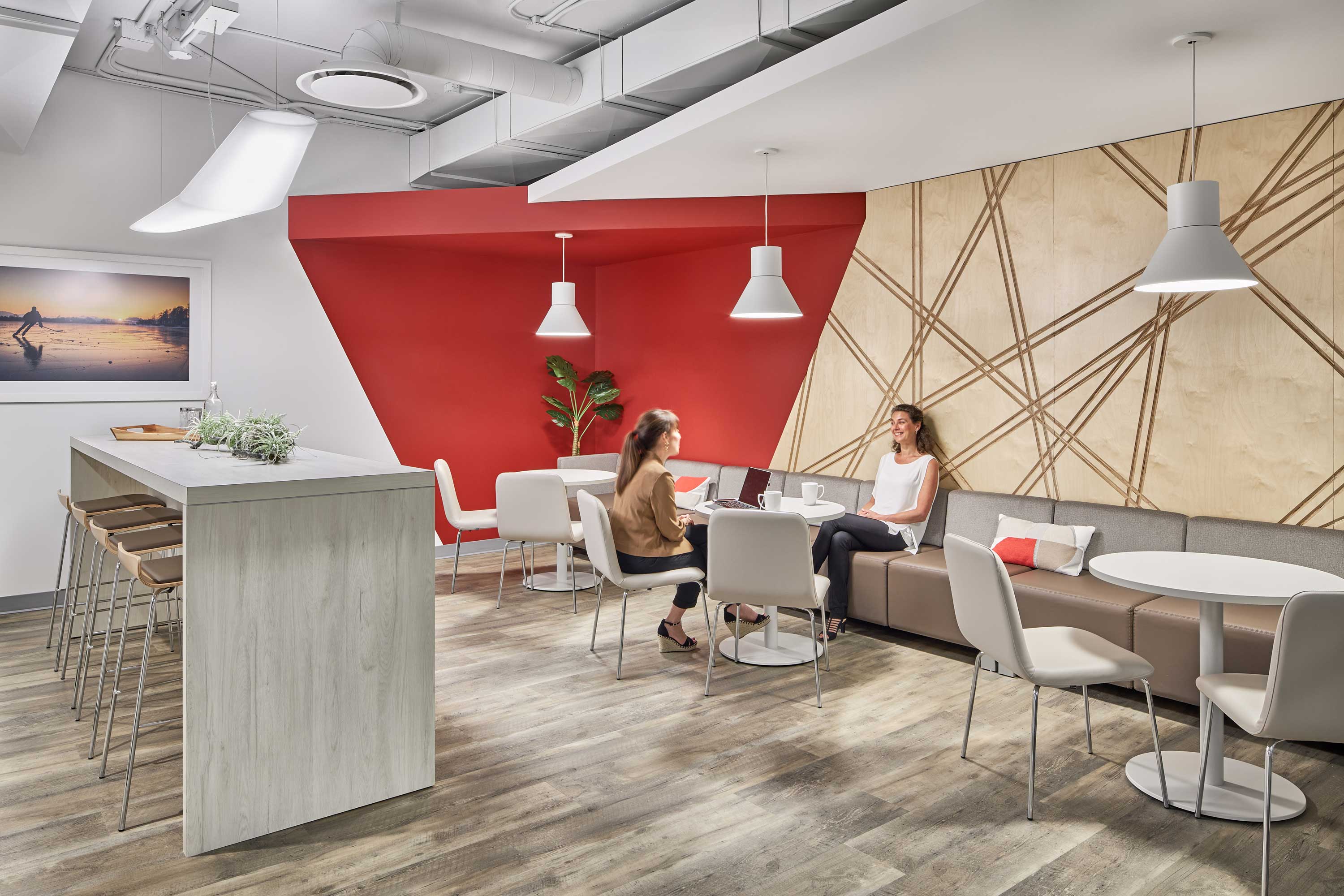 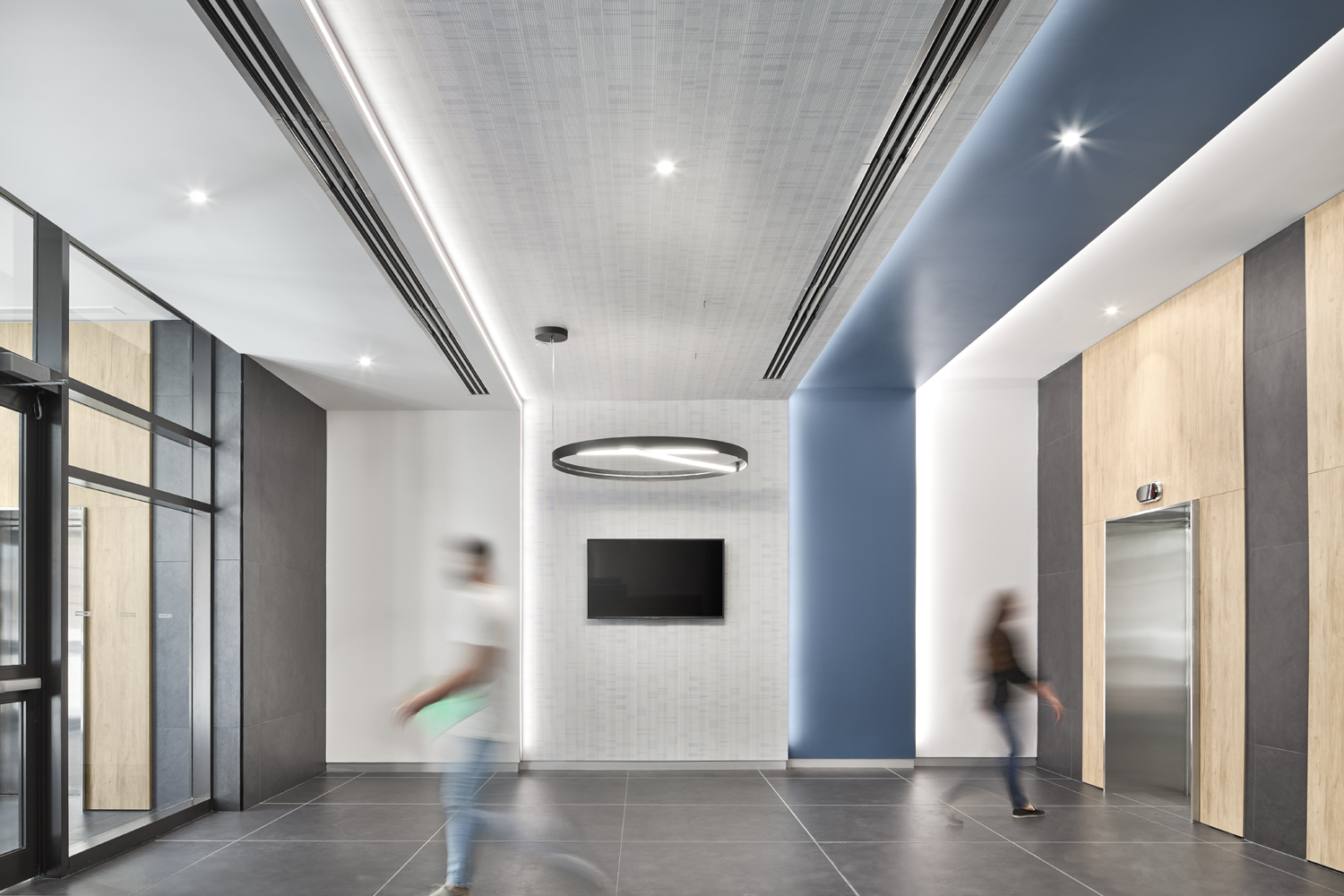 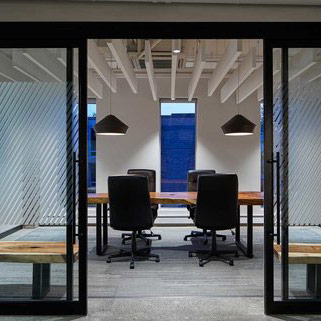 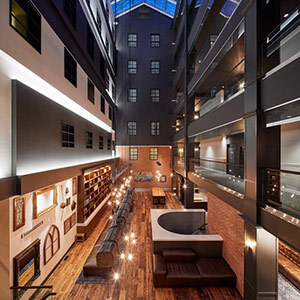 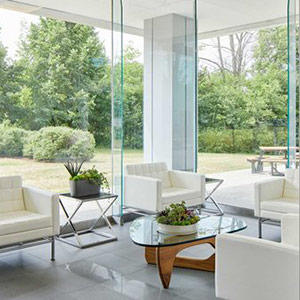 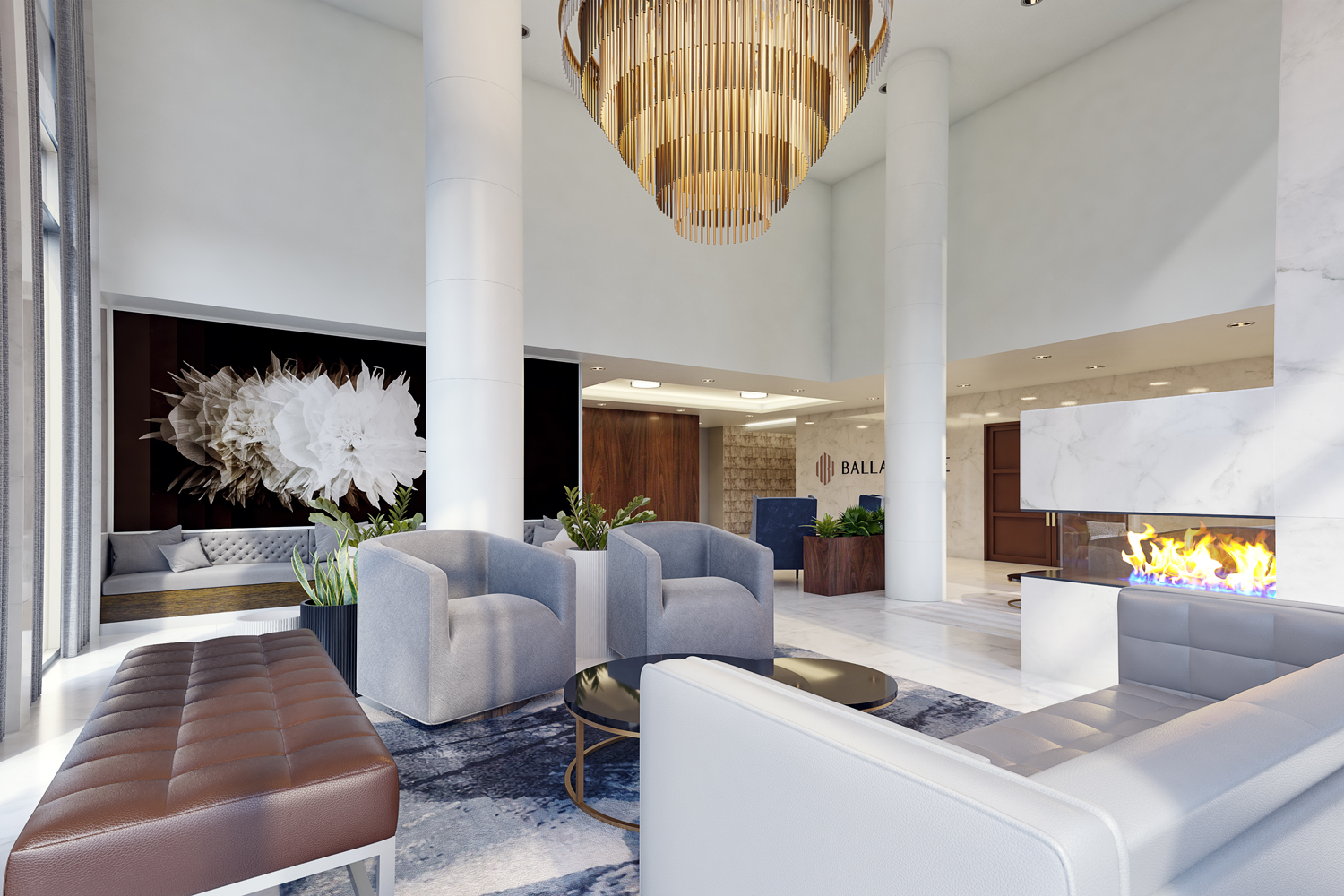